Arctic sea ice in a global MITgcm simulation by scientists of the Jet Propulsion Laboratory (JPL/NASA). At the very high resolution of 1km, the small-scale deformation of ice is resolved by the model and the sea ice cover is divided into several floes separated by strips of open ocean, so-called leads. Since many interaction processes between ocean, atmosphere and ice take place along leads in sea ice, resolving these thin lines of open ocean is thought to improve the representation of the Arctic climate in climate models. Predicting the position of leads will also be of large interest for shipping and other economic activity in times of retreating sea ice. 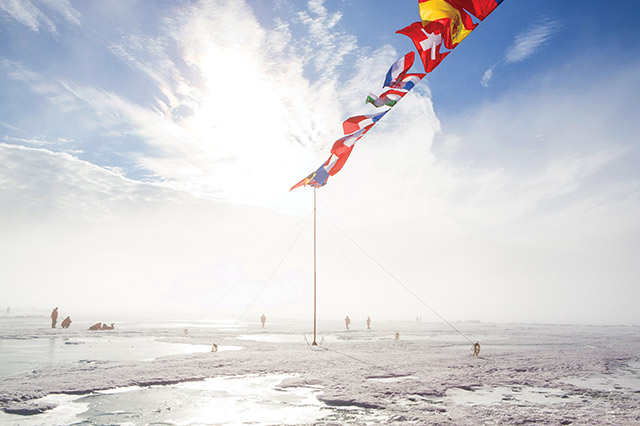 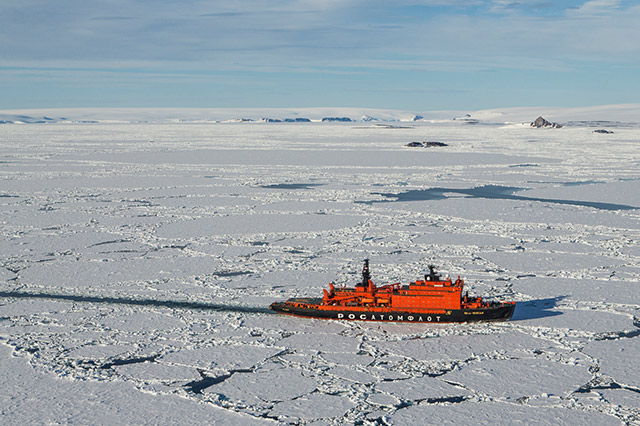 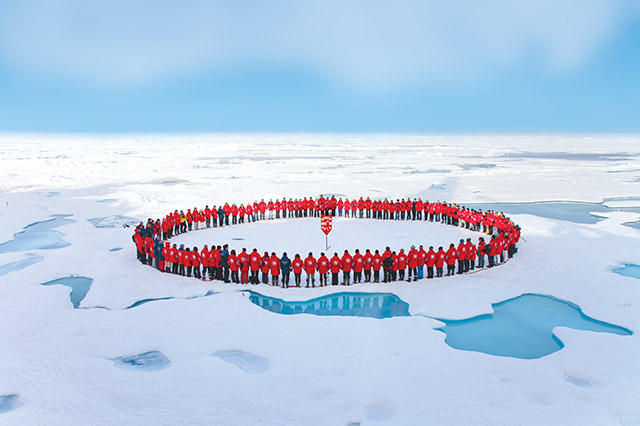 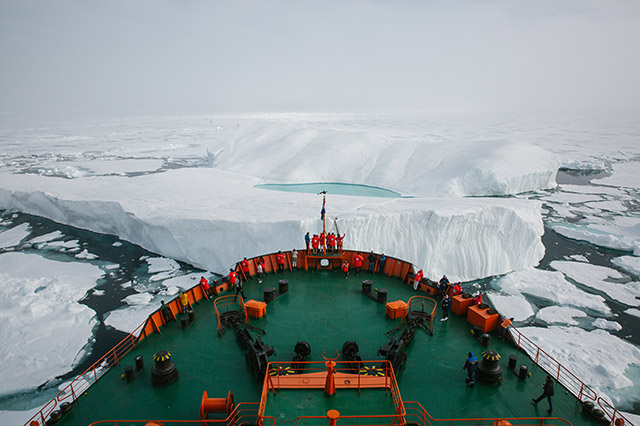 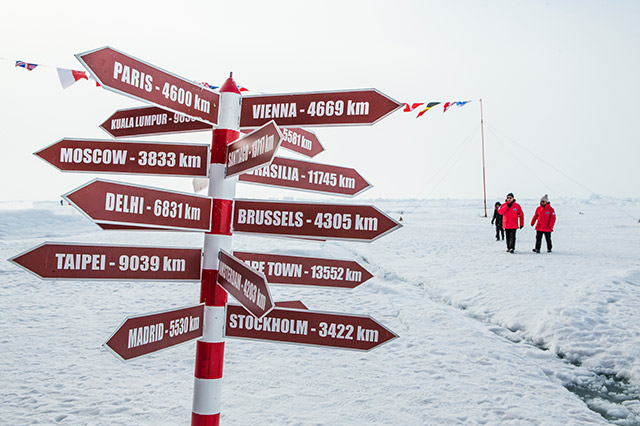 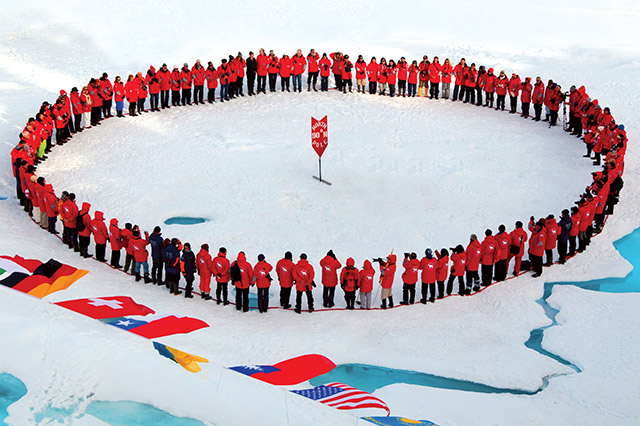 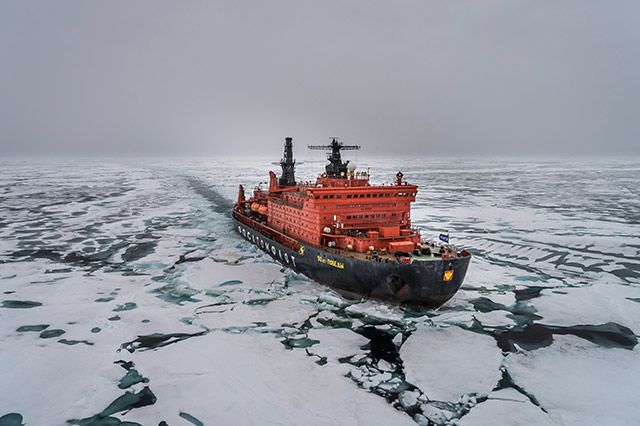 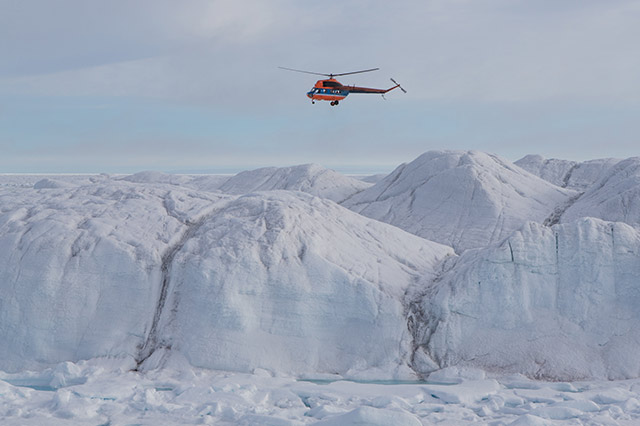 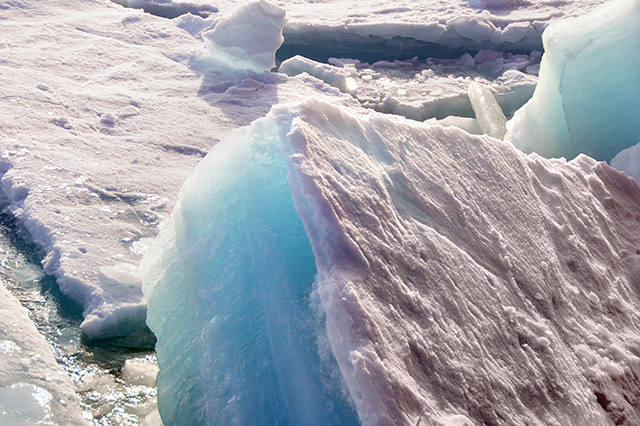 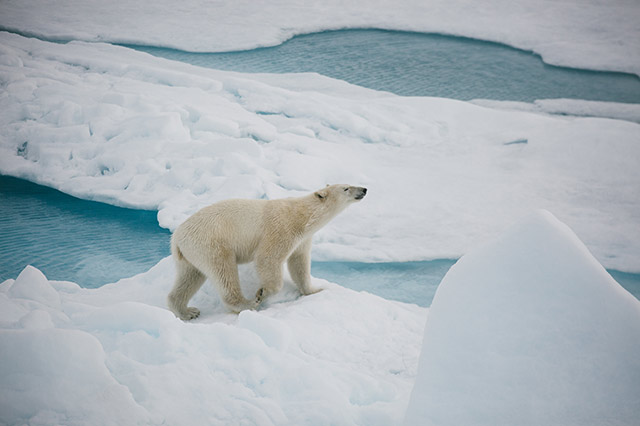